Heritiera littoralis (Malvaceae) – looking-glass mangrove, native to the Old World tropics; the seawater-proof nut-like fruit contains a single round seed surrounded by a large air space. The prominent keel on their back acts like the sail; fruit up to 10cm long
http://mangrove.nus.edu.sg/guidebooks/text/1062.htm: Low, much branched, evergreen tree, to 15 m tall; bark pinkish gray, smooth becoming flaky when older; leaf blades dark green above and silvery white below, withering dull orange-yellow, oblong to elliptic, leathery; flowers in hanging yellowish tassels; fruits purple-brown, woody, shiny with a stiff keel on one side. The hard and strong timber is valued for masts, when it can be got straight enough. It is also used for canoes, firewood, house posts, joists, pressers, telegraph poles, wheel-hubs and boat-ribs. An extract of the seed can be used to treat diarrhoea and dysentery .
http://plants.jstor.org/flora/ftea009311?cookieSet=1: LOCAL USES (in East Africa). Trunks of this species are used for dhow masts in Lamu (Abdulla 1139) and Zanzibar (U.O.P.Z.) and were formerly used for railroad sleepers (Farquhar 6).  This species is widespread and common in mangrove, and its habitat not significantly threatened as far as is known. It is provisionally rated here as of “least concern” for conservation.  The capsules are common in drift along the shore. The dorsal ridge of the capsule, often described as a keel, is homologous with a wing and actually functions as a sail. Fruits float on the surface of the ocean always with the ridge or wing upward and they are widely distributed by a combination of currents and wind. The record from T 8 is based on a sight record by Luke (pers. comm.) at Mtwara Mnazi Bay/Ruvuma Est MNP)
http://database.prota.org/PROTAhtml/Heritiera%20littoralis_En.htm: Uses: In eastern Africa the tree boles are used to make masts of boats, for sh 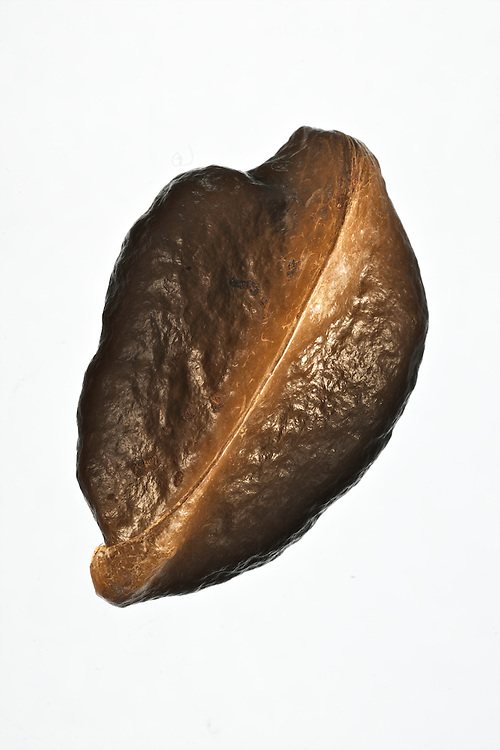