The herbarium at the Royal Botanic Gardens contains thousands of plant samples collected over the last two centuries. 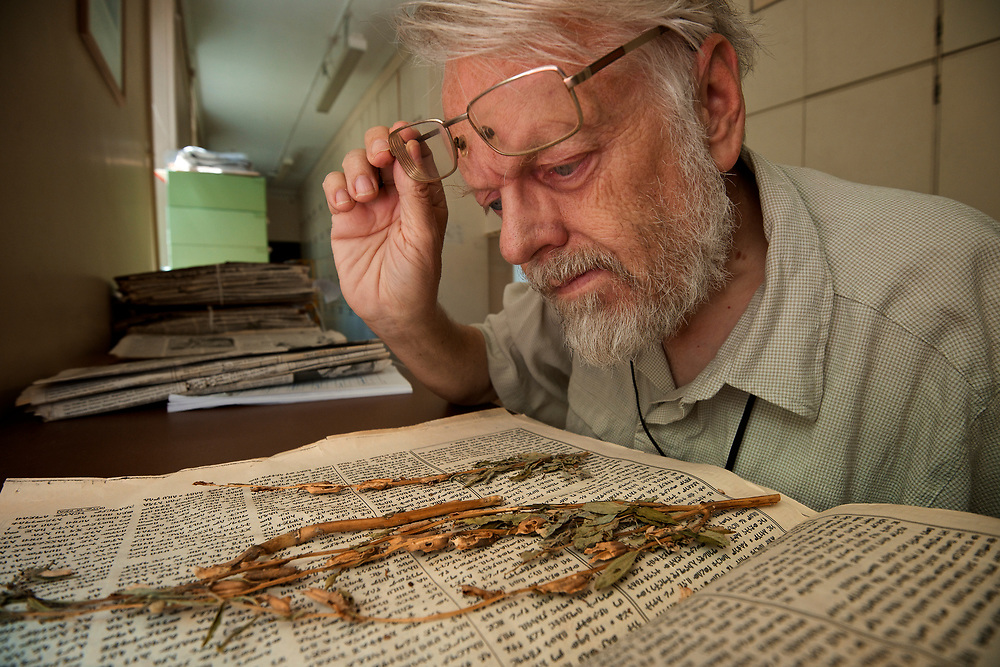